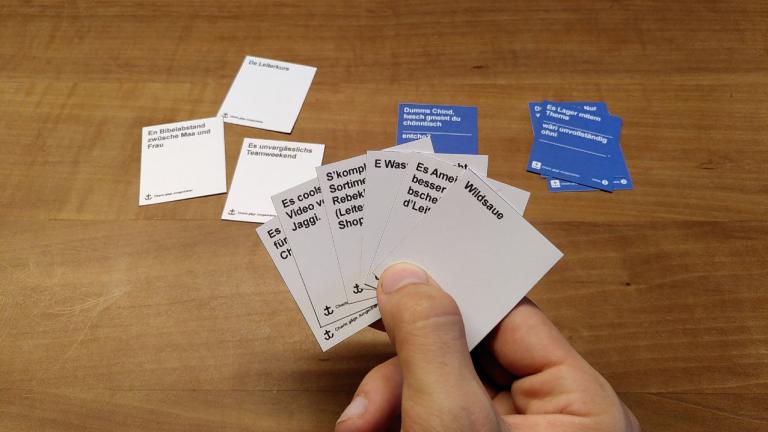 The classic game Cards against Humanity with its black humor is available in all possible variants. Now also in the Jungschar variant and something more suitable for children.

Cards against Humanity is a well-known card game from the USA. The game principle is as simple as ingenious: Draw a question on a card and all players put an answer to this question from their hand. Games such as Battle against the Bünzlitum have been inspired by it.

And now this game is available in an "official" Jungschar variant. Based on the original, it is called "Charte gäge Jungscharleiter". With questions and terms that are suitable for children, but with the same game principle as Cards against Humanity. The game can be played well with older Jungschar children, teenagers or among leaders.

The questions and terms are worded in Swiss German. The blank, blue pages by the questions are there to print the question cards double-sided. Then they can be identified as questions even when covered.

You can think of more terms or questions? Then write them down yourself to play with. Either by hand, or digitally. If you use the Word template provided for this purpose, you are welcome to export your questions and terms as a PDF afterwards and attach them to this article.

Have I forgotten some very, very important terms? Or are you missing questions that are specific to your Jungschar association? Then write to me at noah.stadler [at] fresh-schinznach.ch and I will add the terms in the "official" version. 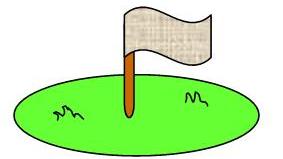 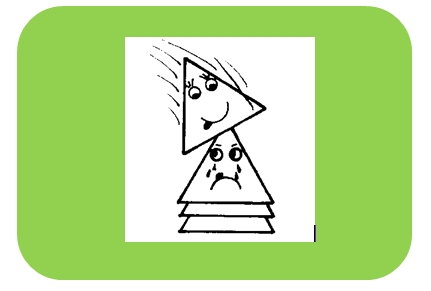