For the radio play, a play about the story of David was first written using the Spiritual Concept. This resulted in 7 dialogue scenes.

Individual characters had double roles. For these, the voice was changed later on the PC.

The program used for recording and editing was Audacity. This is available for free and is easy to use. All sound effects can be downloaded for free from the website freesound.org (registration required). The music in this was recorded by myself on a Yamaha keyboard.

In the end, 7 radio play episodes were created, which we listened to in the morning of each day from our antique converted radio from MP3 player.

NarratorIn a play there is not necessarily a need for a narrator, as the set or the disguise speaks for itself and explains the situation. In a radio play, however, the narrator has a very important role in that he can transition from one scene to the next and describe the circumstances. With the narrator, moreover, it is usually only the voice that can be heard

Creating a sceneAudio effects such as birdsong, music, or even echoes of the speaking parts can be used to represent spaces in a scene. Thus one can put oneself better into the story. Often a simple soundscape is enough to suggest an environment.

One narrator / many rolesOn the one hand, a narrator can speak in different dialects the sentences. But the voice can also be digitally raised or deepened to change the character or even the gender.

Sound effectsSound effects used purposefully can punctuate the action of the story. For example, this can be a door, running footsteps, or battle sounds. These can either be created by yourself or downloaded from the internet. However, these are to be used deliberately and only for background. Often less is more.

All episodes can be downloaded at this link: 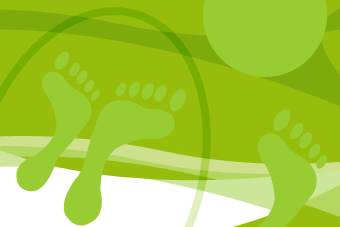 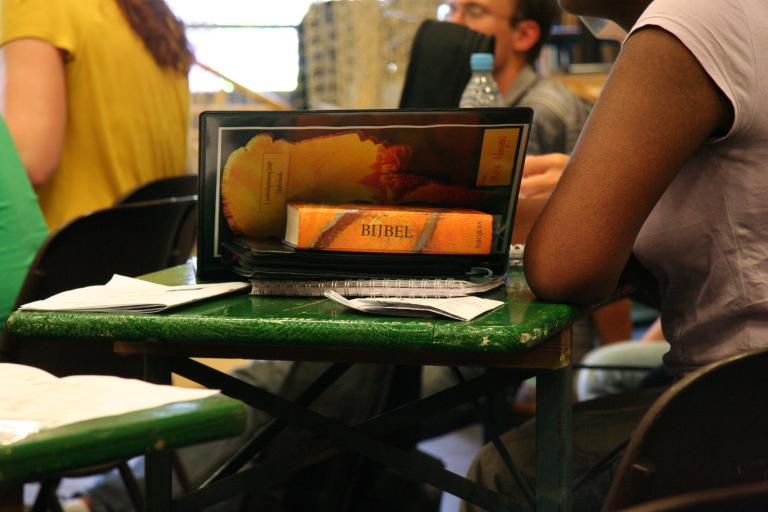 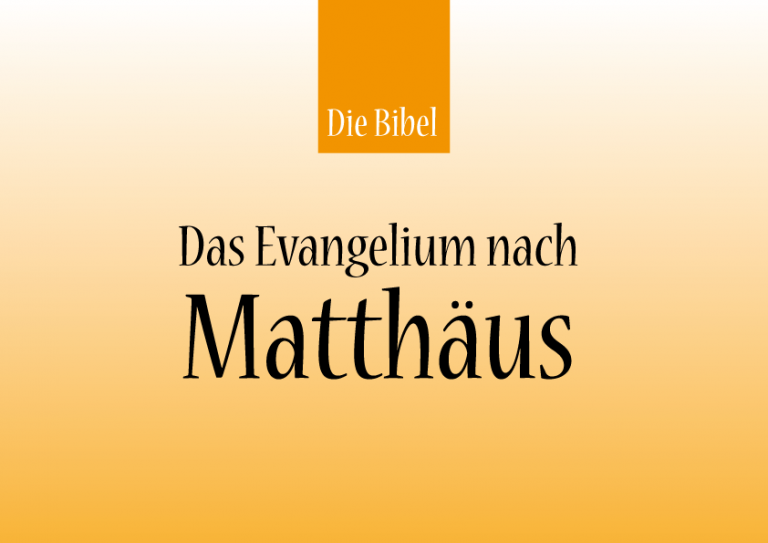