Basic idea of the script

Megaton is actually a race. An entrepreneur doesn't know what to do with his money anymore. He puts out a race to win $1 billion. Four groups sign up: Inventors, athletes, jerks and jungle people. At each teen event, the four groups must compete against each other according to their species and are filmed doing so. The filming is rather a minor matter. The competitions and equipment building are the heavy lifting.

Ca. 10 occasions of about 3 hours are suitable. However, you can change the film as you wish and therefore the number of occasions. The races should take place in the afternoon and not in the evening, because otherwise filming becomes difficult. A big part of the preparation is collecting and preparing the material. To cut together the film scenes and set them to music, you have to use about five evenings.

Auxiliaries: A finished film can be borrowed from Erich Heiniger, Hamisfeld, 8580 Hefenhofen. How to film and edit is best learned on the Internet

Execution of the project:

1. The four groups (inventors, athletes, jerks, jungle people) are given the news of this competition in four corresponding ways (via computer, via radio, with a message in a bottle, on the hunt by a hit bird). The teens prepare these scenes themselves. Materials and possible ideas need to be provided.

2. Groups build appropriate community sleds (a bobsled boarded up with foil, a snowboard with support skis, a bear, a crocodile) Various building materials and good blueprints are needed for this.

5. Velocross with "demolition bikes" (report to the bike dealer in time). In this cross, various action scenes can be especially practiced and filmed.

7. Rappelling and ziplining. Of course, this is a non-competitive event. But the event can be filmed well and easily incorporated into the film. It will be especially fascinating for the viewers later on.

8. Building a soap slide. A channel is dug in a ravine (with permission) and lined with a single long piece of construction plastic. Curves may be reinforced with switchboards. As a lubricant, a little soft soap is dissolved in water and washed along with each ride. Old manure sacks can be used as a seat pad. Of course, construction and pleasure will be filmed here as well.

9. Finish line combined with a cross run. Handing over the money filming.

Application: The film can be screened, for example, at a parents or information evening. For this, however, a large screen or screen is advantageous. Further information: Erich Heiniger, Hefenhofen/ Jungschar Romanshorn, 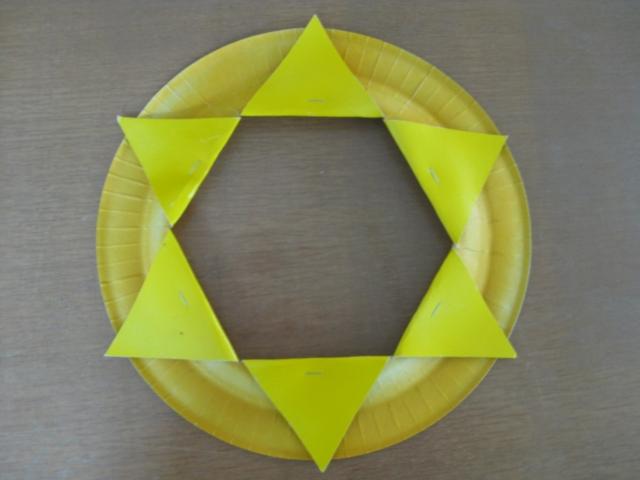 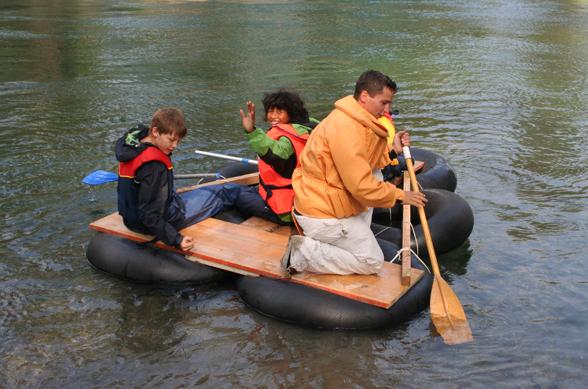