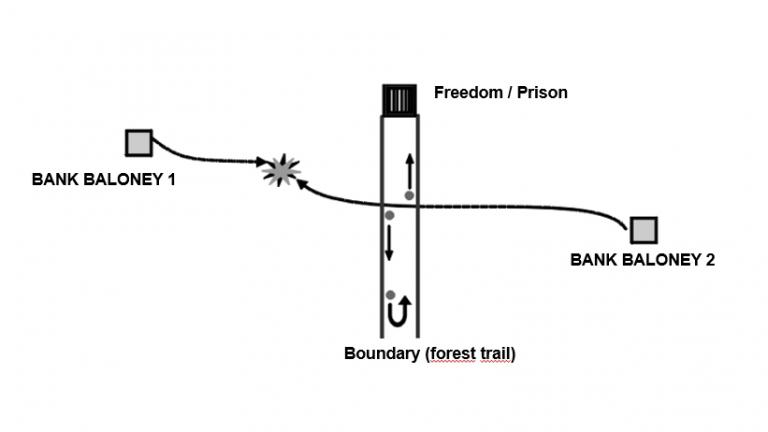 The residents of baloney 1 tried to sneak across the heavily guarded border and recapture the money that was stolen during the many years from the bank in baloney 2. The inhabitants of baloney 2 try the same at the bank of baloney 1.

The prehistory
Two different quarters of FRii-TOWN, capital of the Republic of FRii-DOMM, had been fighting each other for years. Therefore, the police established a border between the two quarters baloney 1 and baloney 2. However, under difficult conditions, the fight between the two parties continued. The inhabitants of baloney 1 now tried to sneak across the strictly guarded border and to recover the money stolen during the many years from the bank in baloney 2. The same the inhabitants of baloney 2 try at the bank of baloney 1.

The gameplay
The inhabitants of one neighborhood (players) try to sneak across the border and break into the bank in the other neighborhood. The money they capture in the process, they bring back to their bank. Important: they should not be seen by the guards when crossing the border, otherwise they will get a penalty point for their quarters. In the whole area there is a "ribbon fight", which means that they have to try to pull out each other's tails (made of newspaper, tucked into the back of their pants). After a fight, the winner can decide what should happen: Either he can put the loser in "jail" or he can go to "freedom" himself.

"Freedom" means: after showing the newspaper tail he has torn out of the other, he can enter the bank unhindered with a flag at the opponent.

The game lasts until a bank is completely robbed (the captured money goes into a special account that cannot be robbed again by the other group) or is stopped after a certain time. All the money captured by a quarter is evaluated. The border crossings detected by the guards are counted. 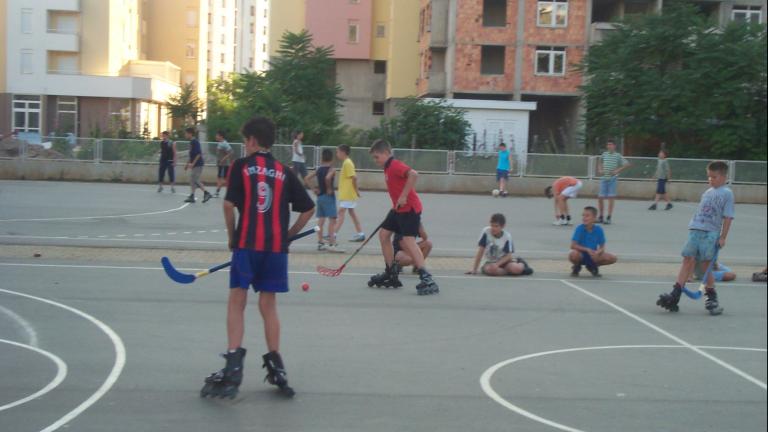 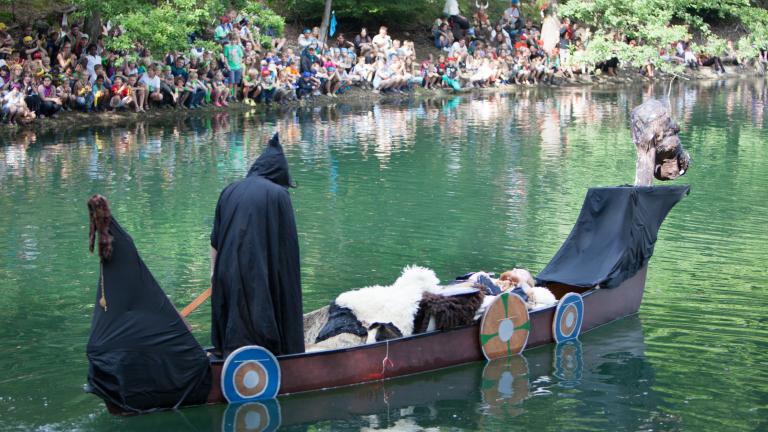 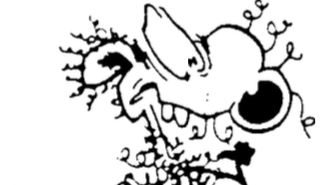